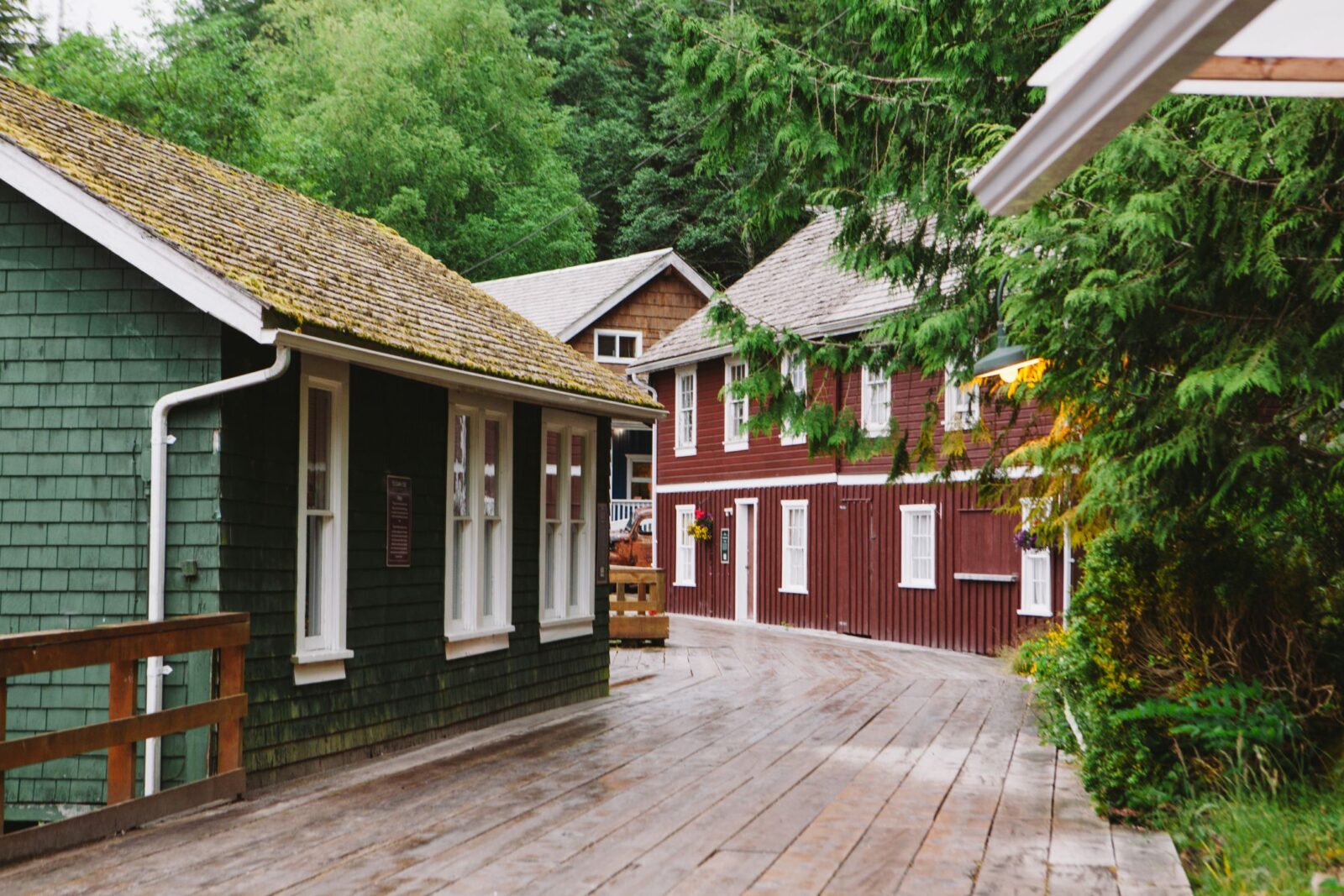 Named for a coastal telegraph station built a century ago, this renowned whale watching outpost retains its original character as one of the West Coast’s last remaining boardwalk communities. Guided kayak, wildlife and grizzy bear tours depart regularly during the May to October season. No guarantees, but Johnstone Strait is known as one of the most surefire places in the world to see orcas in the wild. Stay in cabins, condos, the lodge, campgrounds and RV parks. Hire a pro for sports fishing expeditions. Or moor pleasure craft in full-service marinas. Cafés, a restaurant, pub and the must-see Whale Interpretive Centre are part of the experience.

Things to do in Telegraph Cove