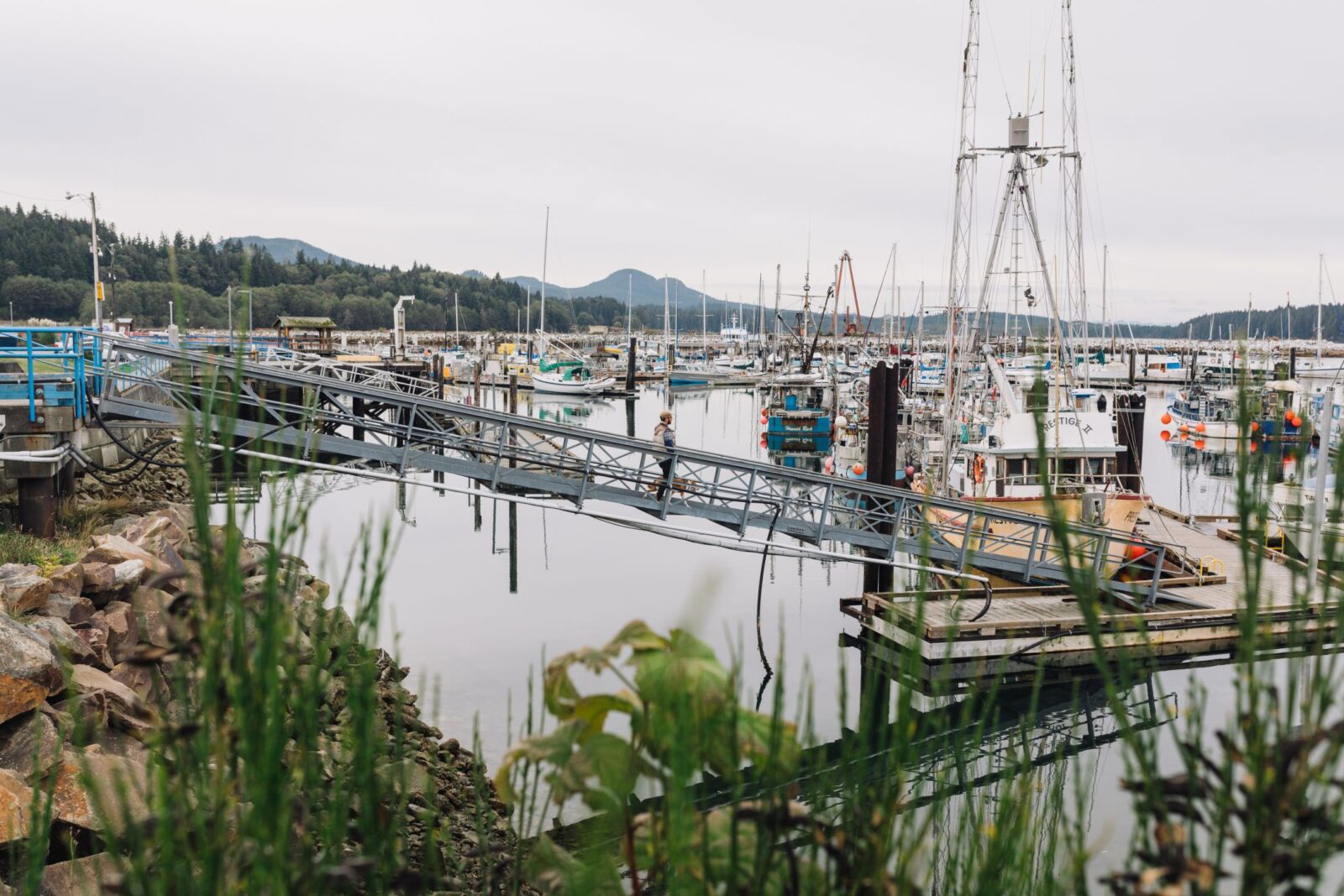 Kayakers, scuba divers and boaters destined for the Broughton Archipelago depart from this unpretentious centre of the North Island’s forestry industry, as do BC Ferries passengers bound for historic Sointula and Alert Bay. Enjoy the town’s busy harbour life while walking the seawall after a hearty meal. Book fishing charters and whale watching expeditions, or head out on a cultural tour. And time a visit during the summer festival season that includes a logger sports competition in early July and Orcafest in August.

Things to do in Port McNeill