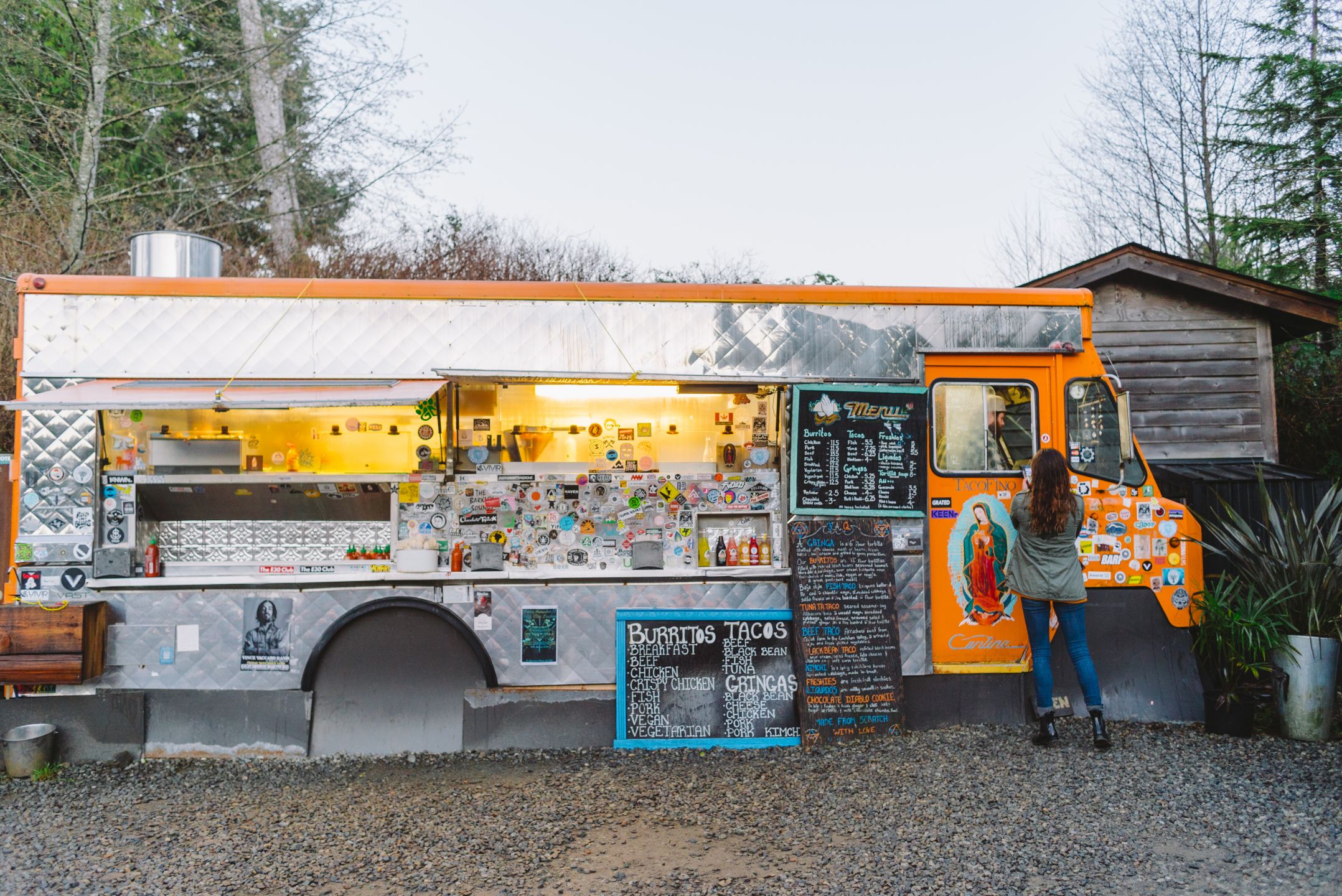 Whether you love the thrill of discovering a funky new food truck or prefer the casual little cantina around the corner, there are few things in this world that cause food-lovers to unite more than a well made taco—made even better with an ice-cold local craft beer.

When it comes to pairing craft beer with tacos, there are so many things to consider—different flavour profiles, styles and textures. First we have the protein and how it’s cooked; then we have the shell itself, toppings, salsas and sauces—even a simple change in garnish can take your fish taco from a perfect IPA pairing to an amber ale instead.

Our rule of thumb is to focus on one or two key ingredients; the protein and salsa for example, unless there are other overpowering flavours to consider. And then choose a local Vancouver Island craft beer that not only pairs well, but that is in close proximity!  If need be, take them both to go and enjoy in your backyard or campsite.

The BC Ale Trail is a great tool to source out local craft breweries, and now you can pair your favourite taco with a cool brew that will do it justice. Follow our suggestions or use this guide as inspiration to explore new combinations. You win either way!

If you’re a fan of a simple carnitas tacos with salsa verde and cilantro, try pairing it with a West Coast IPA. The bitterness of the hops cuts through the richness of the pork, while the heat of the salsa is intensified by crisp citrus flavours.

An amber lager or pale ale is a good choice for tacos de chorizo, while a Vienna lager has a bit more depth to balance a spicy salsa or a rich guacamole. And a crisp saison or IPA enhances the zest of a fresh pineapple salsa.

On the other hand, we also love the slight caramel flavour of an English-style bitter, paired with battered fish or a traditional Al Pastor taco.

A malt-forward amber ale is a safe bet with cochinita or chicken tacos, but you could go even bigger with a nice brown ale or porter. The char on the meat brings out the roasted elements of a porter, and the malt cools some of the spicy heat.

If you love fish tacos, try a slightly more effervescent beer like a saison. The citrusy pepper flavours pair perfectly with the fish and cilantro. Or go for a Belgian Wit or a Hefeweizen, which also have the citrus and effervescence, but a slightly creamier mouth-feel that goes well with guacamole and crema toppings.

Shredded chicken heaped with guacamole deserves a bright IPA, but then so does anything spicy. And it’s the perfect match for a flavourful barbacoa or steak mole.

And finally, you really can’t go wrong with a good pale ale when it comes to tacos, but we especially like how the honey malt and soft flavours cut through battered fish and add complexity to a simple beef and cheese combo.