Skip to content
KNOW BEFORE YOU GO: Find out more about current travel restrictions in BC.
Current Travel Advisories
Home \ Blog \ A Beginners Guide to Surf Spots in Tofino

A Beginners Guide to Surf Spots in Tofino 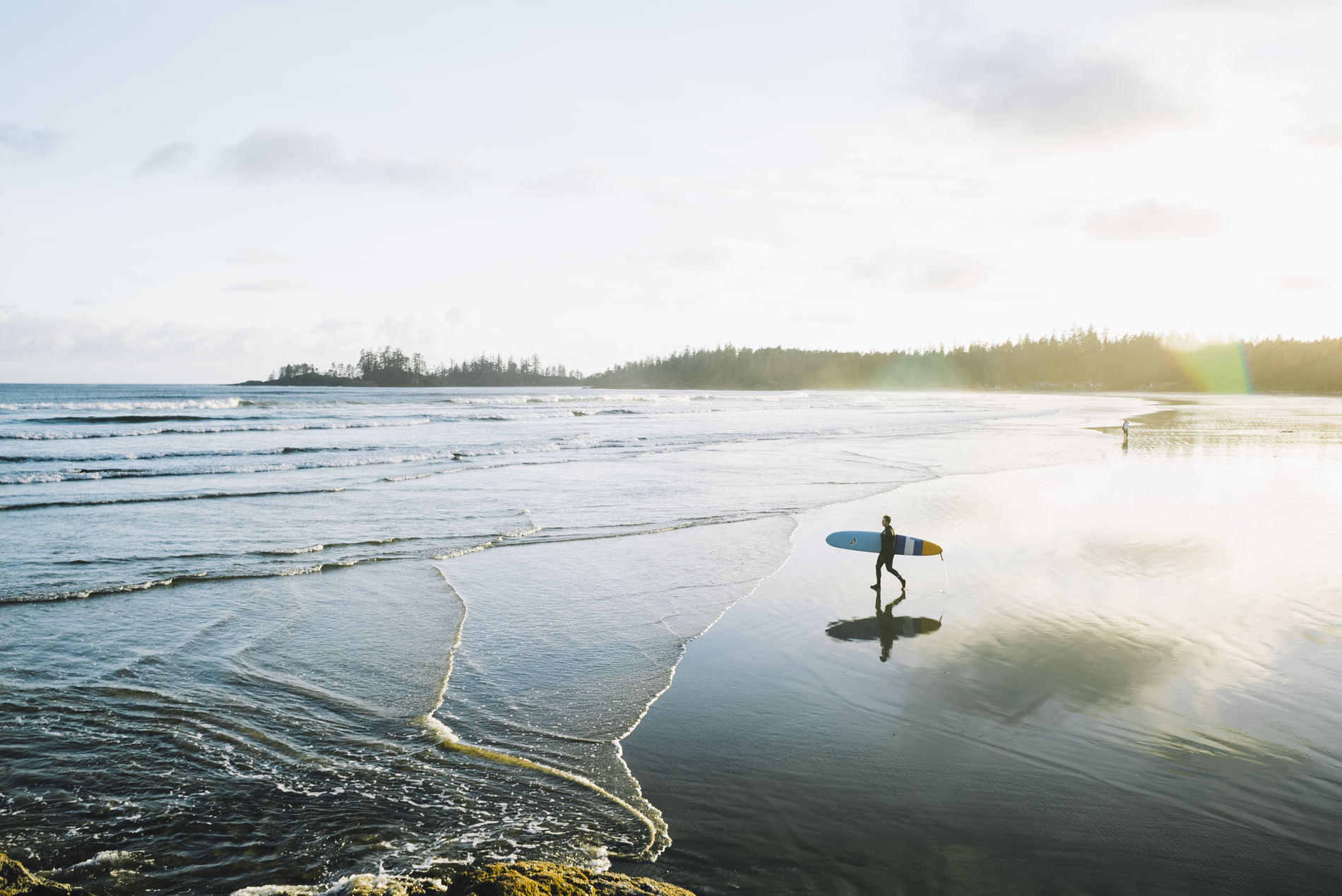 Falling in love with Tofino is easy. The cool coastal breeze of the Pacific as you sip your morning coffee and watch the waves roll in. The leering fog that eerily rises with the sun in autumn. The community of surfers, artists, small business owners, and creatives who are making it work out here. But there’s one key thing that Tofino’s really known for globally. And that’s cold-water surfing.

There’s a reason they call Tofino the surf capital of Canada. This incredible coastal town nestled in the heart of the Pacific Rim is home to arguably the best waves in Canada for both pros and beginners alike. Whether your an experienced surfer looking to battle out the storm swell in the winter, or simply on a family holiday on Vancouver Island looking to try surfing for the first time- Tofino truly has something for everyone.

In this guide, we’re going to go over a few surf spots in Tofino and what you can typically expect. But before we start, we stress that to venture into any of these spots is always going to be a venture into the wild. The ocean is wild and unexpected and should be tackled with an open mind. A mindset of ready to learn, to be humbled by it, and to be awed by the beauty of catching a wave in Tofino. While a surf report gives a great indication of what to expect, the ocean is still wild nature at it’s finest.

Learn how to read a basic surf report

Surf reports are absolutely key to understanding how a wave works at any given time. Most spots in Tofino have surf reports available on sites such as MagicSeaweed.com, which allow you to read the tide charts, wind direction, and swell height to get a gauge on how the water is behaving. The surf is a constantly changing machine, so learning how to read a surf report is key before starting any surf on any beach.

Next step is to ask a local for their perspective on how a wave is working on any given day. Whether it’s asking your server at a restaurant or popping into one of the local surf shops like Surf Sister or Long Beach Surf Shop, a local will have the best idea of how rideable waves are. Tofino is an incredibly supportive surf community, and it’s residents are more than happy to provide advice to visitors seeking to have a fun, safe surf trip.

When you arrive at the beach, don’t just jump in. Watch the waves. Watch the surfers on the waves, and see which direction they are riding, how they are behaving, and how the water is acting. Do you see people drifting? Maybe there’s a rip current you should be aware of. Are there a lot of people in one pocket? Maybe it’s best to start in the whitewash where there are fewer people. Observing the waves is key before jumping in the water.

Where To Surf In Tofino

Here are a few favourite local spots in Tofino to consider on your next surf trip on the west coast of Vancouver Island.

The ultimate surf spot in Tofino, and more often than not- the biggest. Cox Bay is an incredible little bay that hosts some of the best local surf. If you’re a beginner, Cox Bay is a perfect spot to play in the whitewash (the end of the wave where it smashes closer to the shore) and learn how to stand on your board. Local surf shop Surf Sister has a stand at Pacific Sands right on Cox Bay to make learning nice and easy. For pros? Cox Bay is often where you’ll see bigger waves and good short and longboarding on any given day depending on the swell direction.

Long Beach is slightly out of Tofino, in the Pacific Rim National Park. It’s a stunning beach, and an extremely long one. If you’re lucky, park at Incinerator Rock before you go surfing and admire the waves for a while- it’s the best parking lot in Tofino. The waves outside of Incinerator are generally considerably less intense than the waves closer to the other rock at Long Beach, Lovekin Rock. Surf with caution near Lovekin, as there is a large rip that can easily drag you to the rock if you’re not careful. Always watch the report, and keep an eye on where surfers tend to go.

Overall, surfing in Tofino is a really fun sport that can be tried by any level of athleticism. The most important thing is to come to surfing with the knowledge of the waves, an understanding of the report, and a respect for the elements. Every surf beach in Tofino has a really helpful sign as a guide to how that wave works, and the different rip currents to watch out for. Ensure you’re educated, and play smart whenever you’re in the water surfing and you’re guaranteed to have an incredible time. 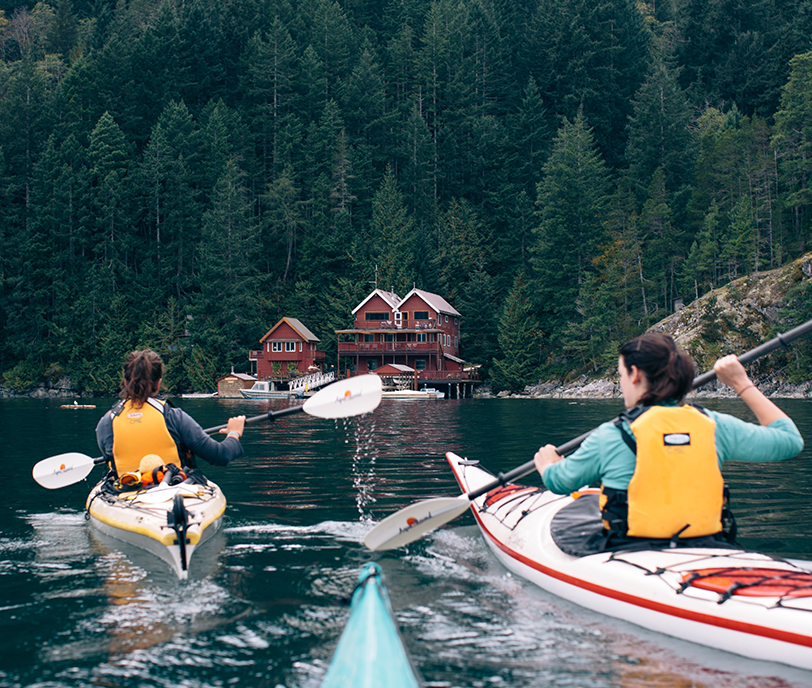 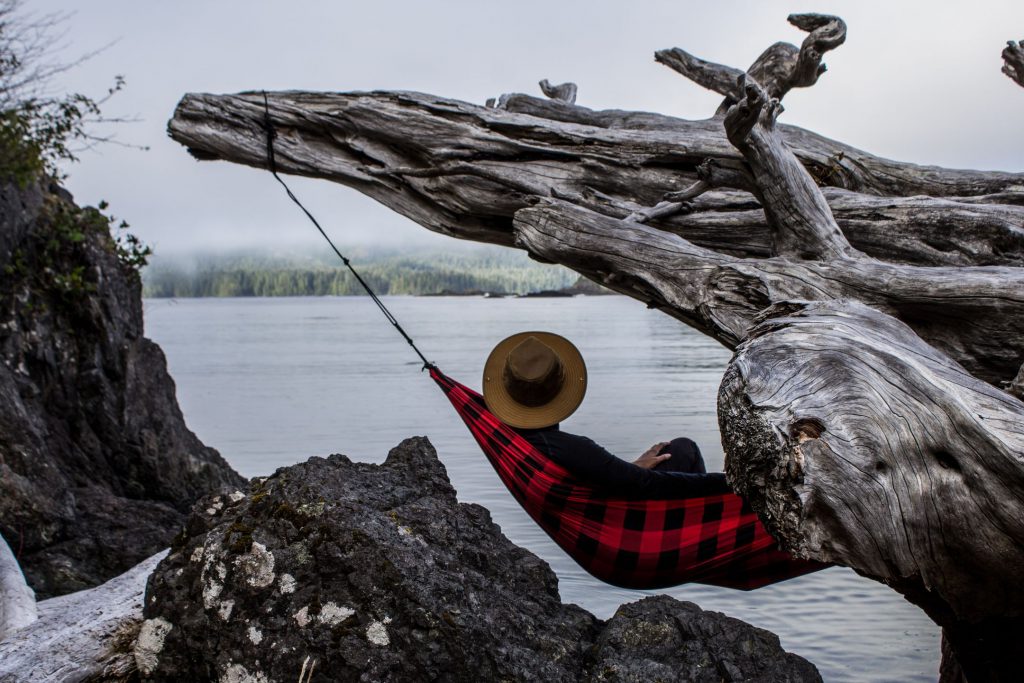