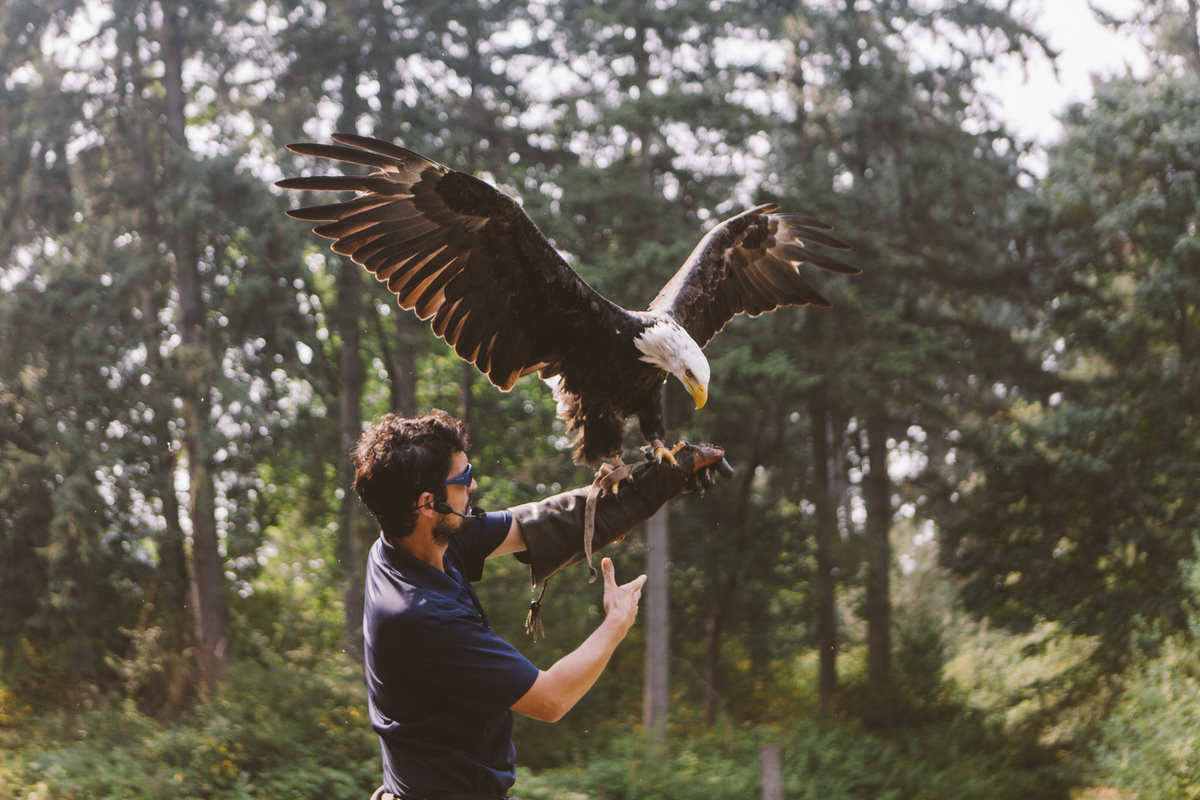 Detour off the Trans Canada Highway and explore the City of Totems. The streets of Duncan’s revitalized, architecturally striking downtown are lined with shops, galleries, bookstores, restaurants, cafes, and a popular brewpub and wine bar. Verse yourself in local history at the downtown museum next to the train station before taking a free, self-guided or group tour of 38 First Nations’ totems (including one of the world’s widest) that line downtown streets. Along the way sample Duncan’s water (voted best in Canada in a national competition) from a remarkable water fountain known locally as “Quench”.

A short drive north of Duncan’s historic core is the BC Forest Discovery Centre. Set on generous grounds that can be circled about a steam train, the centre honours the Island’s forestry industry with exhibits, special events, and an open-air museum that houses vintage locomotives. Further down the road, birds of prey perform incredible aerial feats under the guidance of skilled handlers at Pacific Northwest Raptors. Country music fans flock to SunFest at Laketown Ranch, the largest country music festival west of the Prairies.

Visit Tourism Cowichan to learn more about this and other nearby communities. 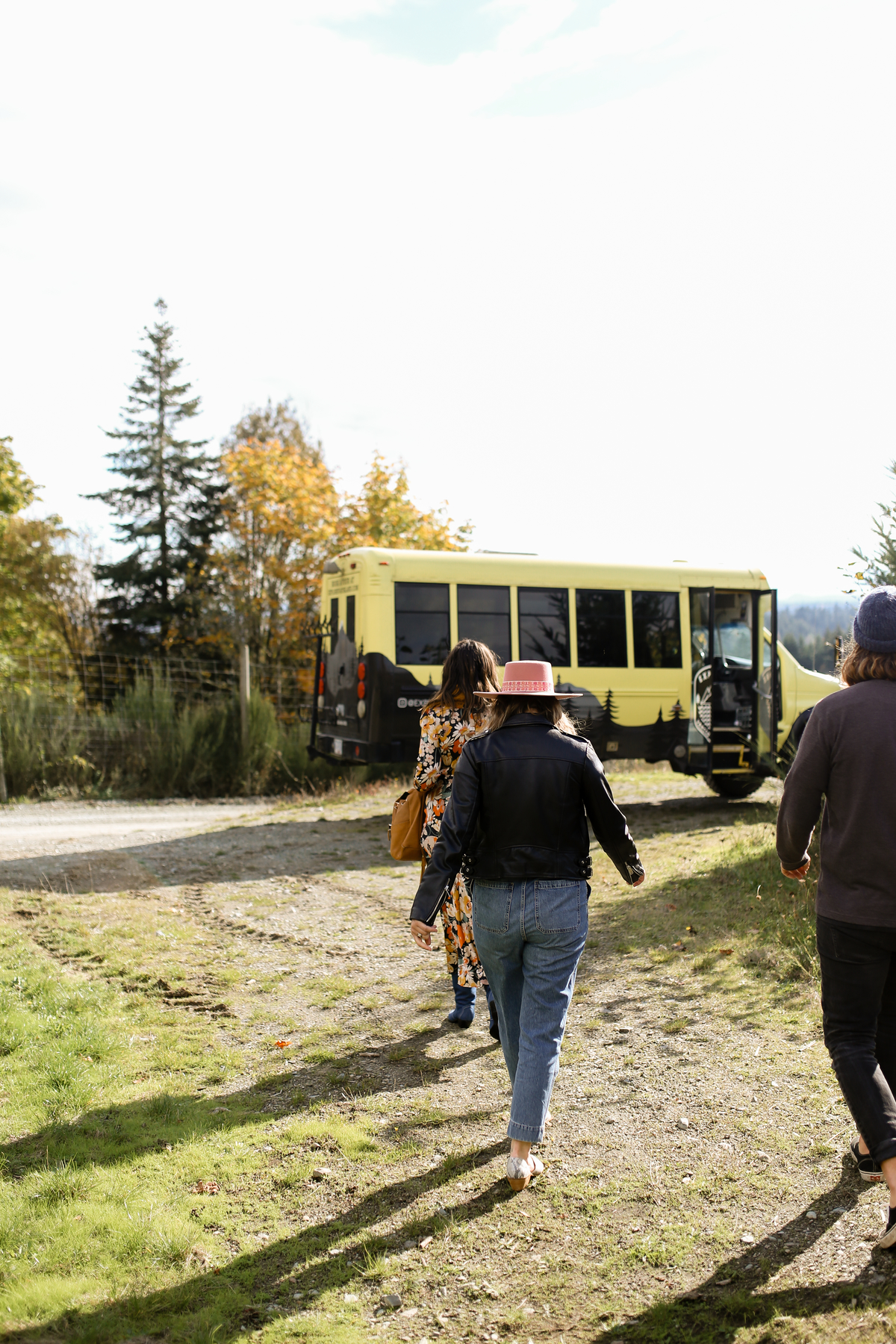 Top 10 Things To Do In & Around Duncan

Tour downtown’s remarkable collection of 38 totem poles (one of them the world’s widest) on group outings or via a self-guided walking route.

The streets of Downtown Duncan are chockablock with independent stores selling everything from artisanal creations to the latest in fashion and home décor.

3. Check Out The Museums!

Duncan & the surrounding area has so many great little museums to check out, including the Cowichan Valley Museum and BC Forest Discovery Centre. Both include great interactive displays for all ages. Board a vintage steam train for locomotive tours of the BC Forest Discovery Centre, an open-air museum that chronicles the colourful history of the Island’s logging industry.

Bring binoculars and a bird guidebook to the Somenos Marsh Conservation Area, recognized as a globally significant conservation area.

Hikers and mountain bikers make tracks for the trail networks on Maple Mountain and Mount Tzouhalem. The latter offers spectacular views of Duncan, Quamichan Lake, Providence Farm and the surrounding valley and mountains.

Play golf at one or more of several championship courses in the area.

Duncan is home to a great mix of local producers! From hand-made chocolates to unique wines, craft spirits, and beers–there’s even a tea farm!

Have you ever pet an alpaca? What about fed some goats? The North Cowichan region is filled with beautiful farm properties that offer unique farm experiences. 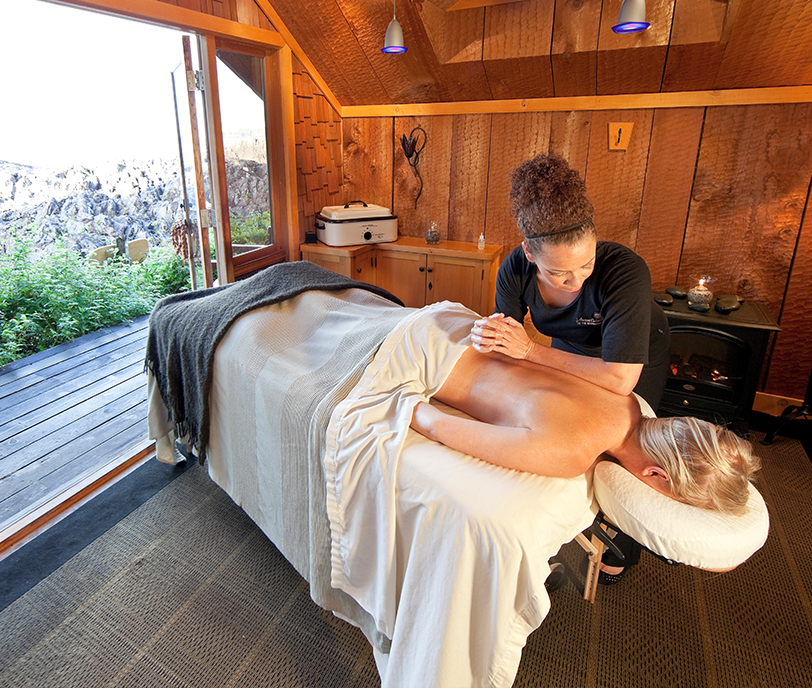 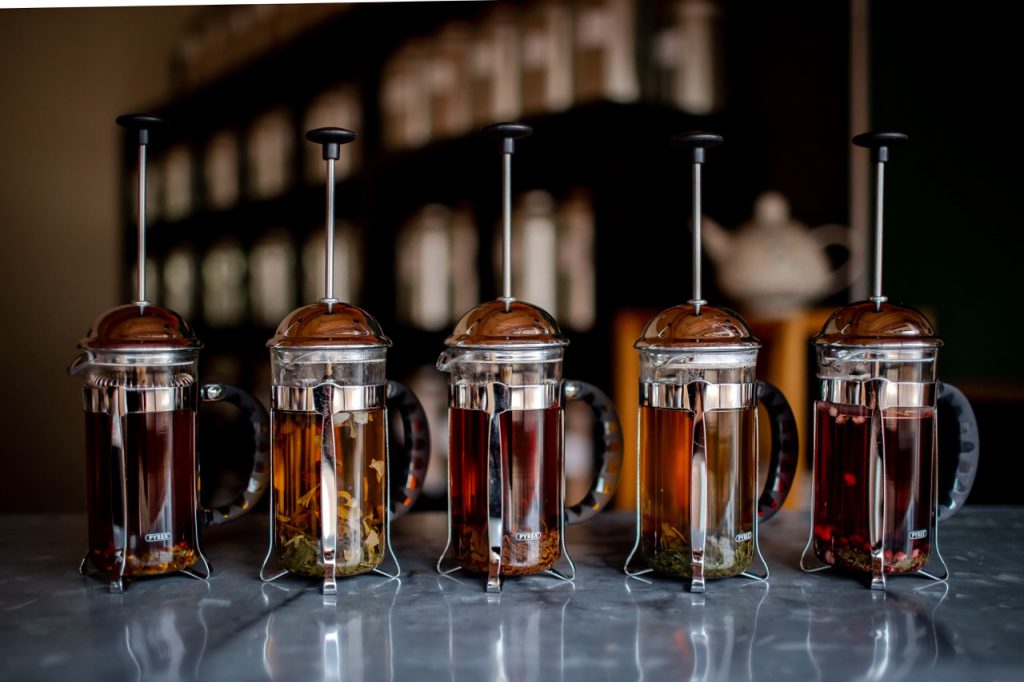 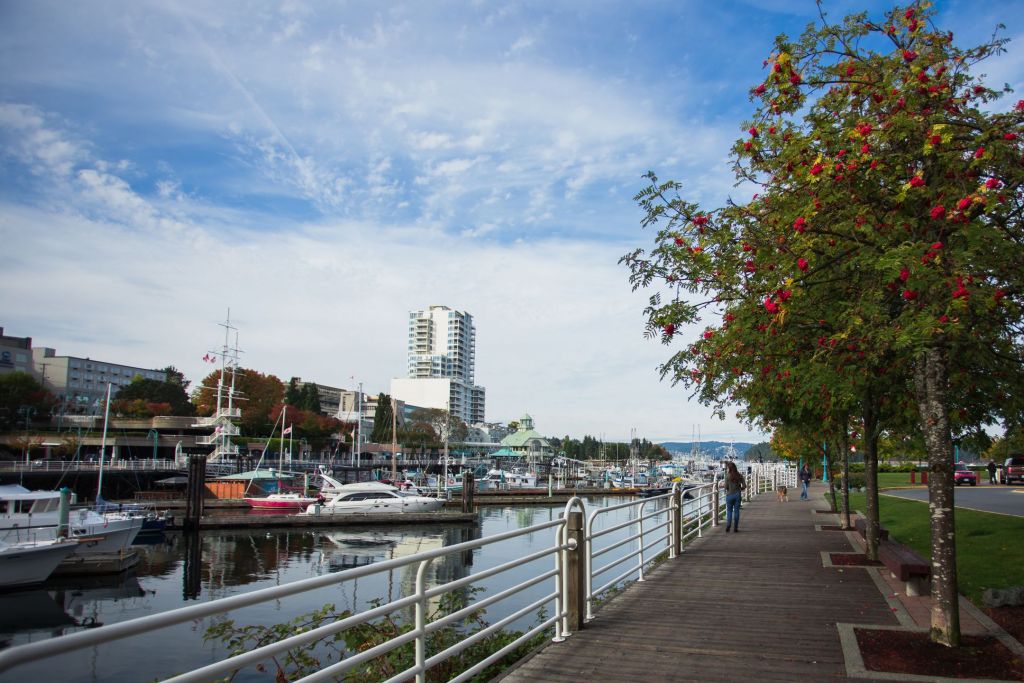 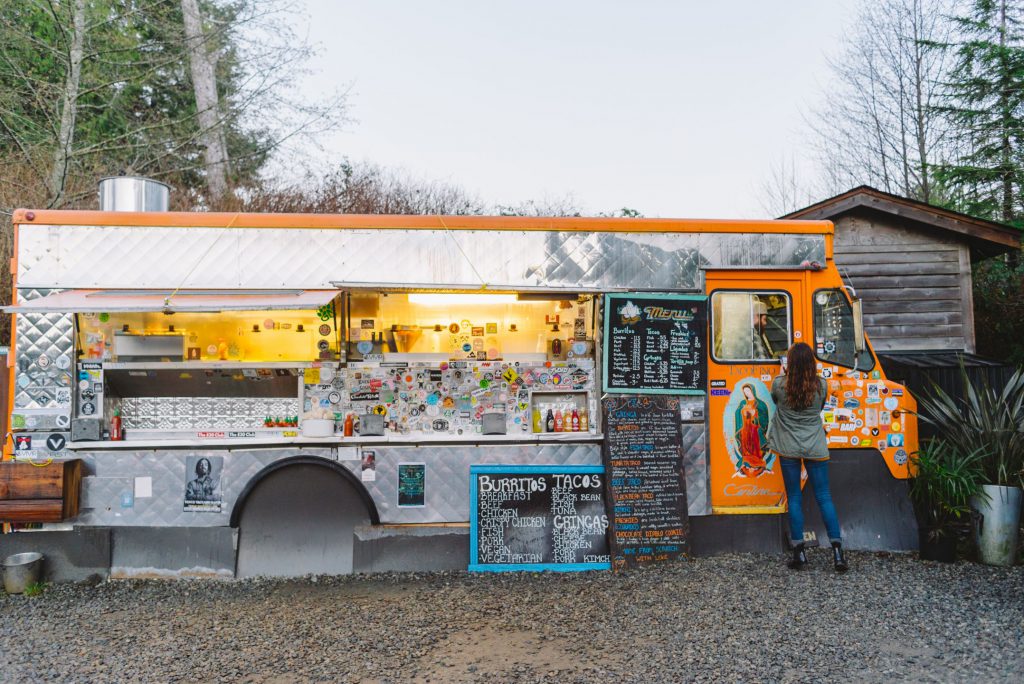 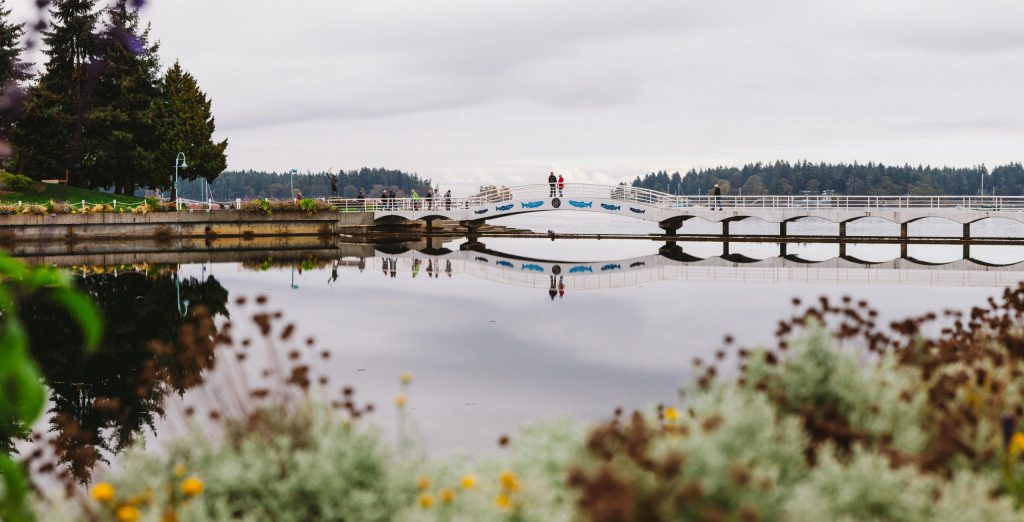