Skip to content
KNOW BEFORE YOU GO: Find out more about current travel restrictions in BC.
Current Travel Advisories
Home \ Blog \ The Secret Stories of Vancouver Island Gardens

Vancouver Island is an iconic garden destination, thanks to a reputation built by iconic destinations like The Butchart Gardens and a climate that brings a long growing season. But behind gates across the Island, travellers can visit temperate rainforests curated into winding paths that cut through manicured lawns, edged by flowering hedges and canopied by bundled clouds of greenery. We invite you to experience the stories of the gardeners, as well as the passions and interests that influenced their craft, whether built by generous enthusiasts or experienced pros.

Located on the traditional and unceded territory of the K’omoks First Nation.

Cultivated with great respect for the natural boundaries of the Vancouver Island landscape—be it the native flora or the temperate climate—The Kitty Coleman Woodland Gardens in Courtenay are home to driftwood adornments along curving paths, lined with spectacular rhododendrons and blooming lupins. Visitors are greeted by the smaller residents of the gardens, the caterpillars and butterflies that nosh on the grasses or sip nectar.

Bryan Zimmerman, the creator of the gardens, was greatly influenced by his surroundings, and let the landscape of his garden guide his hand in curating the gardens we know today. Zimmerman’s love for the rhododendrons shines through, with over 3000 planted in the gardens.

Located on the traditional territory of the Qualicum First Nation.

Named for Veronica Milner, these gardens were crafted with the passion of an experienced horticulturalist and with the international flair of a jet setter. Veronica travelled alongside her husband Ray, who was Kings Counsel, and collected various species of similar climates to showcase on the bluffs of the estate. Today, Milner Gardens in Parksville has strong English roots, and this seaside garden has even been graced by the royal family.

In true British fashion, Milner Gardens is also home to a tea house (keep an eye out for the tea house’s 2022 opening date). From the comfort of the verandah, tea drinkers can see the gardens and ocean, while enjoying a scone with Devon cream.

After strolling through the Japanese, Italian, or rose gardens at Hatley Castle, park your picnic basket in the expansive lawn. In one direction, you can admire the castle architecture, while an ocean view is just a head-turn away. The resident peacocks may even show their true colours, as they put on a show and parade around the grounds.
Built by James Dunsmuir, the grounds of park were shaped into an estate for the family. The first to grace the grounds was the Japanese Garden. Petals of pink shower the lawns, thanks to cherry blossoms, and an island of rhodos is accessed by a small curved bridge. With their beginnings dated to 1913, the Italian gardens are rooted in the traditions of the style, and today are an excellent representation. For the romantics, the Rose Garden’s stunning features, including a pergola, and June bloom should be a midsummer stop.

An ancient orchard and Island-loved rhododendrons set the backdrop for St Ann’s Academy’s 6.25 acres of gardens in downtown Victoria. Here amongst the apple trees and rose gardens, visitors can lounge on the grass and break bread. The National Historic Site was once a girl’s school and a convent, the building and grounds are steeped in Victoria’s history, and an excellent example of church architecture. Learn about the history of the four founding sisters, who travelled from Montreal on an invitation to teach.

Quite possibly the most intriguing of the garden stories, the history of the Abkhazi Gardens in Victoria is a testament to the spirit of its creators. Prince Nicholas Abkhazi and Peggy Pemberton-Carter were both survivors of the Second World War. Hardships plagued Peggy and Nicholas before the war too: Peggy was orphaned young and had a difficult upbringing, while Nicholas was a penniless prince after fleeing the Bolshevik Revolution. The penpals were both interned, released and reunited in America 13 years later. Married shortly thereafter, the couple started their life together in Victoria, where Peggy had already purchased the property and had started to lay the groundwork for the gardens.

It’s clear that the gardens were a passion for the couple, a creative outlet after years of difficulties. A visit to the gardens today shows the native Garry Oaks that have stood throughout the history of the garden, and travellers can follow the same tour Peggy had given herself. 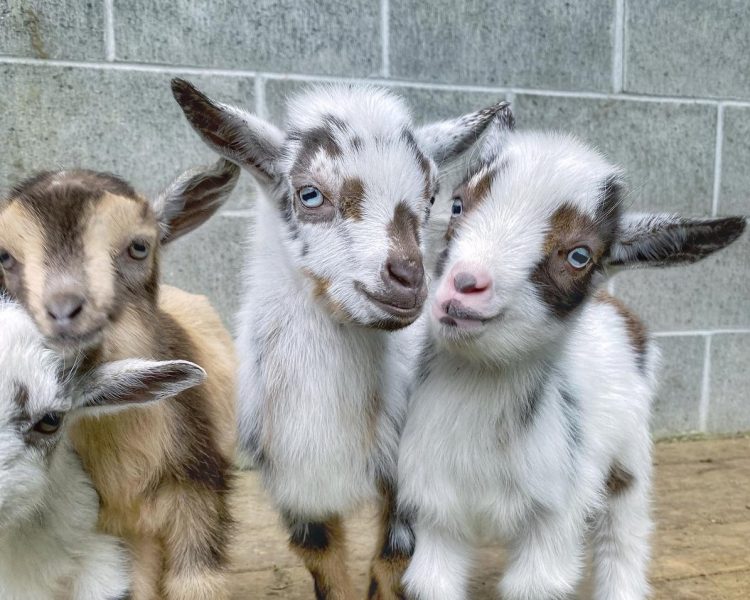 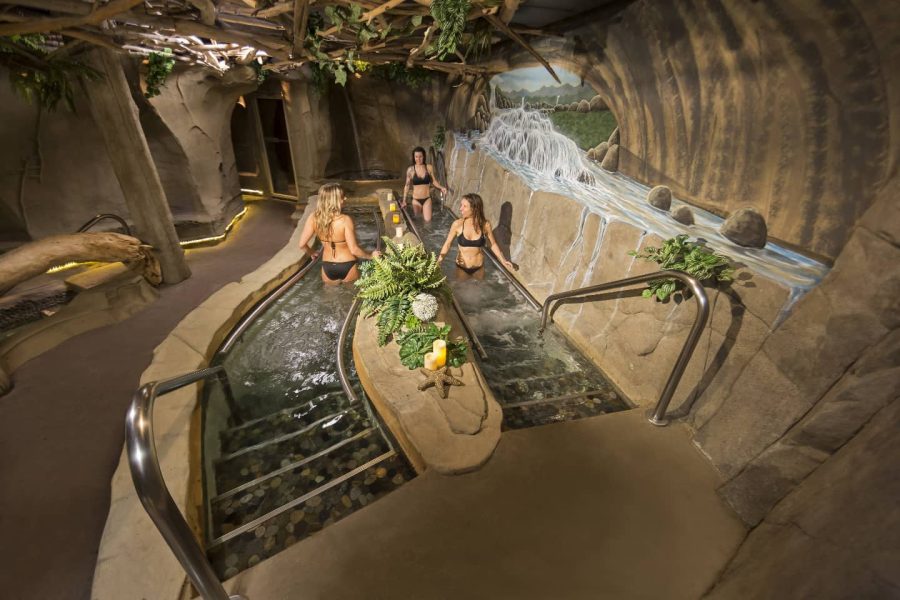 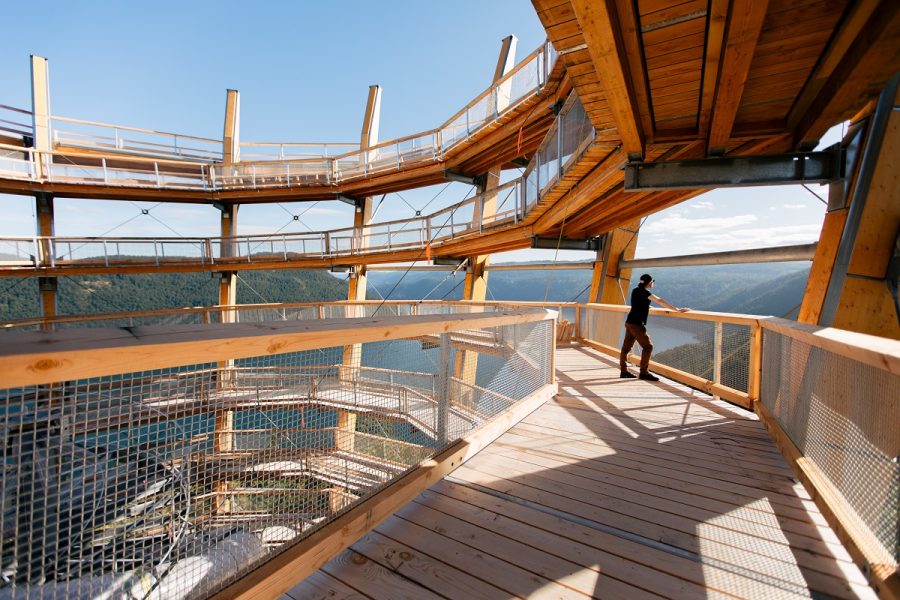 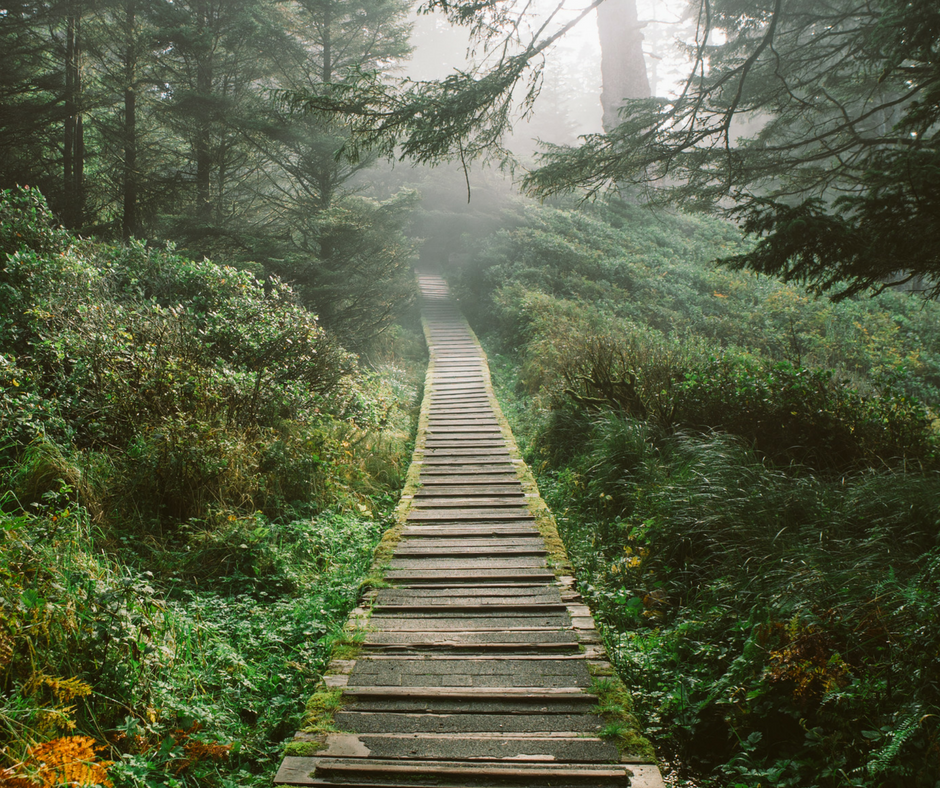